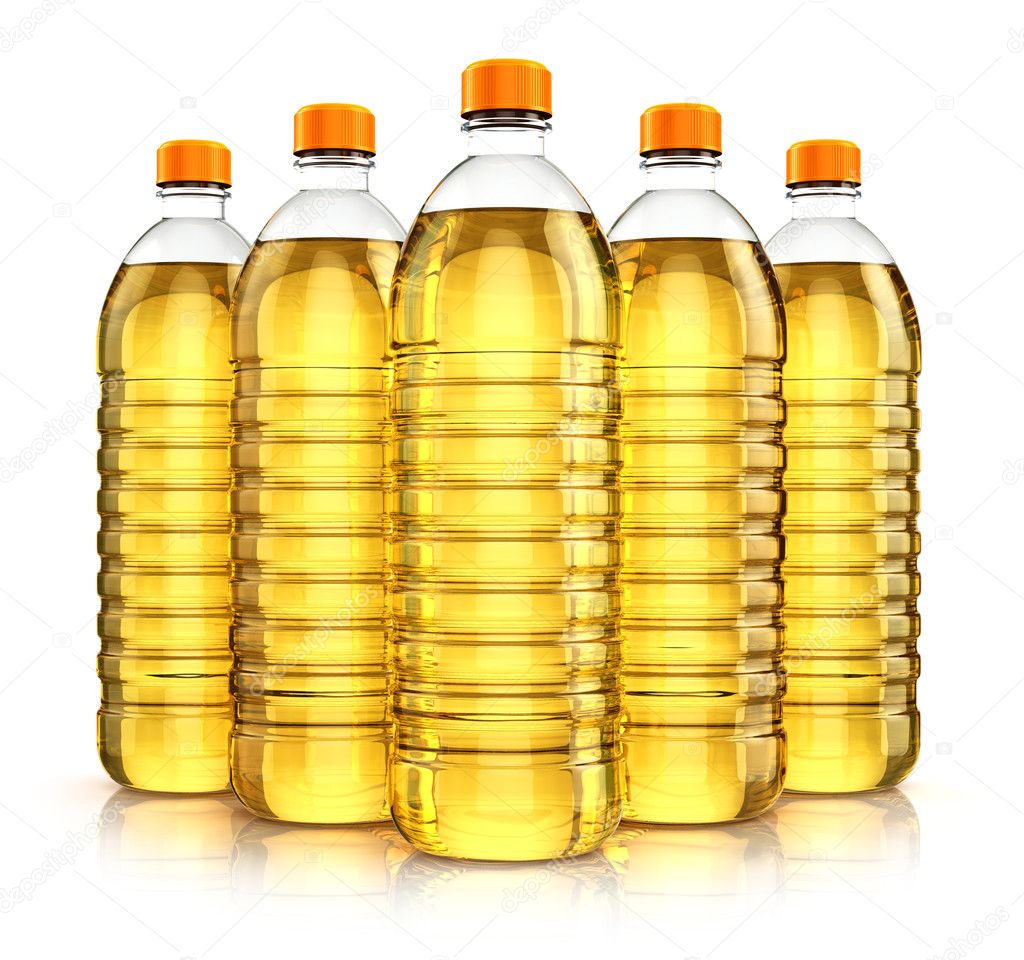 Presentation of the GP

Tunisia is a pioneer in the production of edible oils with an estimated increase of 20 to 30% in olive oil in the current year of 2017 (Source: https://africanmanager.com/tunisie-la-production-dhuile-dolive-en-hausse…(link is ext); and competition from major international states in this area. Its direct adversary is Spain, with whom it is fighting to position itself on the world throne. The average production of Tunisian olive oil amounts over the last 10 years (2006-2016) to 176,000 tons with a minimum of 70,000 tons and a maximum of 340,000 tons recorded respectively during the 2013/14 and 2014/15. The Tunisian State has established a subsidy scheme on edible oils in order to contribute to the encouragement of producers and also to strengthen export opportunities. It should be noted that oil production has declined in recent years.

Statement of the Professional Complex for the Transport...

Professional Complex of Modern Bakeries under the Organization...

CONECT is a trade union and civic employers’ organization that brings together and federates Tunisian and foreign SMEs operating in several sectors and in all regions.

@2022 - All Right Reserved. Designed and Developed by MTDGroup

Statement of the Professional Complex for the...